This is the KS version of Enchanters: East Quest expansion! This is an expansion and you need the basic box (retail edition) to play. This product is not available in retail and is in limited stock.

The EastQuest expansion takes Enchanters to the war-torn Eastern realms. Their denizens may look like they’re nice, but they are all out of mercy when it comes to battle. Their fighting techniques and magic are different from thoset you already know. How will you cope as a stranger in this strange land?

EastQuest also includes the Automa Deck, a variant that adds a virtual player to your game. Add it to play a challenging solo mode, or as an extra player to a regular game.

The expanding Enchanters Guild dispenses quests to their members! Slay that dragon, reforge that ancient sword, or just work as an enforcer to gain crystals or glory! This expansion gives you new avenues to pursue and new areas to compete in each game.

Connect with the Enchanters on Social Media 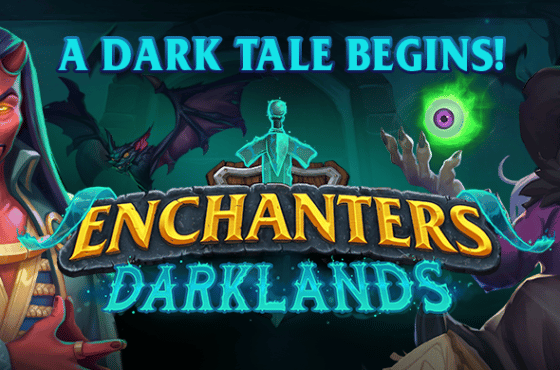